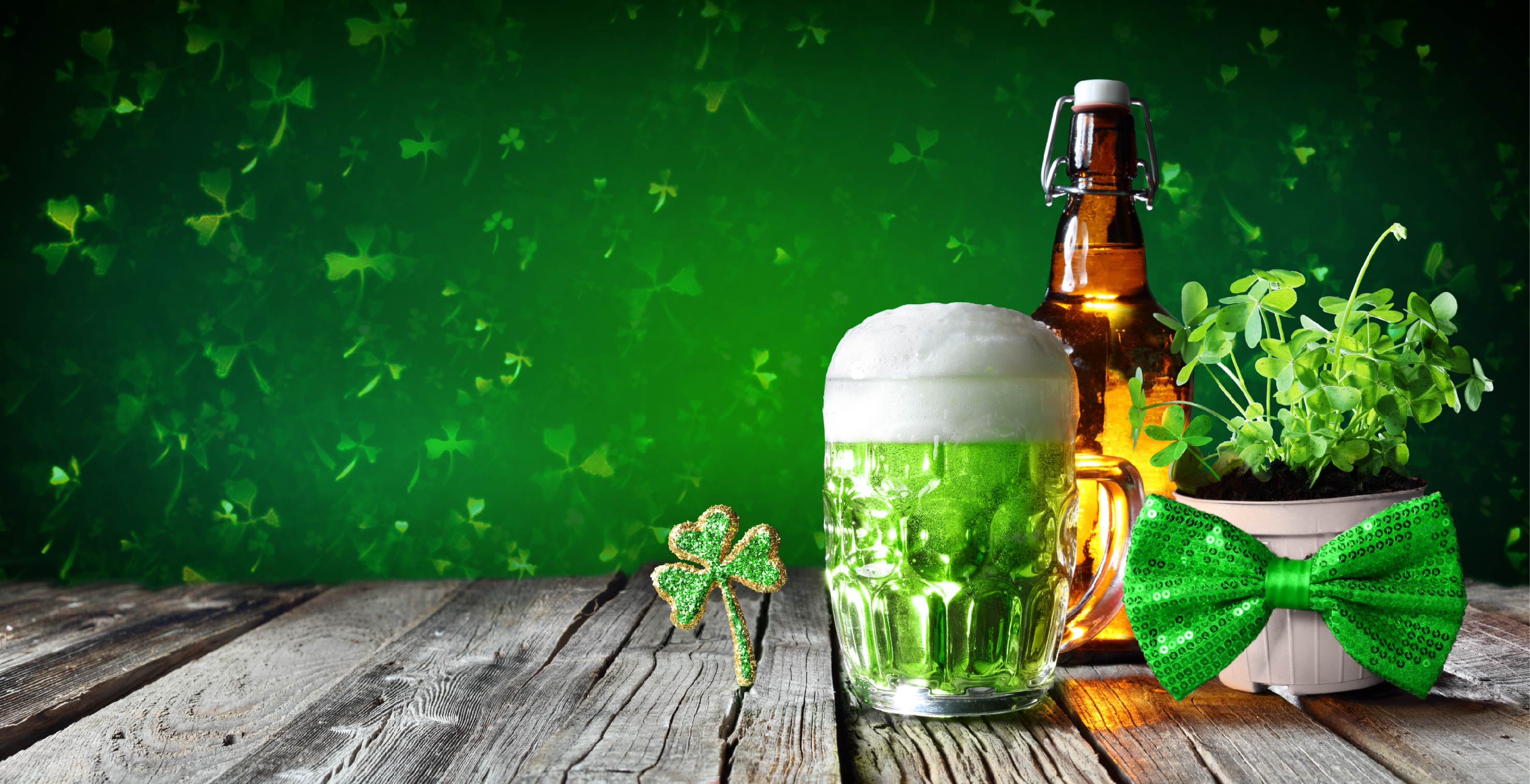 Picture  your go-to beer. The one you love whether it’s summer or winter, rain or shine, good day or bad. You know it’s going to hit the spot. Probably not too hard. Now imagine that cheap beer you wouldn’t take a second look on that wall of taps, the one you probably not even know the true name of…unless of course it’s March 17th and your favorite local spot is turning it green.

Yep, we are talking about the most American Irish holiday of them all, St. Patrick’s Day. Something about that tasteless green drop that makes that otherwise ignored beer the star of the day. Have you ever wondered what happens to the brewery that makes that 24-hour rockstar? Probably not. But the effects of that small spike in consumption seen one day of the year at your local bar will have a much more drastic effect higher in the supply chain, and the reason why is called the bullwhip effect.

A single day of higher consumption might not look like much to the local bar, yet it will actually create a larger variance on the supplier or manufacturer, in this case, the brewery. The effects get more drastic still if this influx is not planned for on any level. The reason for this, is the complexity of the product increases as you move up the supply chain. What you see as one beer is seen as the combination of several ingredients by the brewery.

Why does all this matter? What if we replace that underappreciated beer with say that go-to beer you were picturing when we began, that bullwhip effect could cause the highest level of the supply chain, the brewery, to not order enough hops,  grains, or any component to produce it.  If the rise in consumption caused them to underestimate the amount of any of the ingredients used in the beer it could cause them to run out and stop producing for a period of time…which means no beer.  Now are you starting to care? Of course St. Patrick’s day is part of seasonality that every part of the supply chain is ready for, but this is what could happen if they weren’t.

Get the Latest Updates from John Galt

Ready to optimize your supply chain?